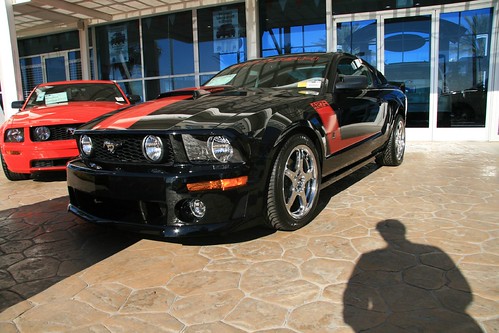 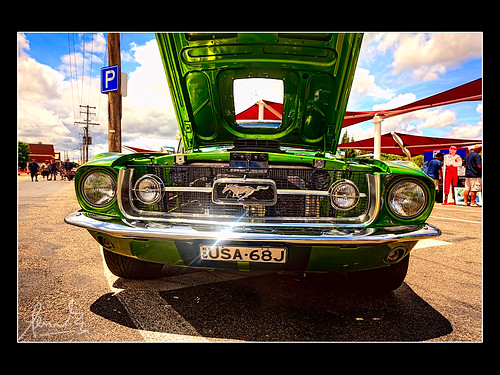 Image by sachman75
There were some cool cars at the Young Cherry Festival car show. This lime green 68 Ford Mustang was one of the major drawcards of the show.